Adam and I, Wolfgang, met in 1991 in Vienna. After that, we have established a network of Clients in Poland during the 90s and our friendship lived on. Our business idea came up by chance – or was it destiny?

Everything took its course in 2015 when my friend, Peter F., and I – after a long break – again resolved to buy a motorcycle. At one of our biking trips in April of the same year to the city Tulln, two nuns came towards me on the main square of Tulln, and gave me a picture and a locket of the Virgin Mary. When the nuns handed their gifts over, they told me that I should wear the image of the Virgin Mary in my motorcycle jacket, and that I would be protect for my future trips. So I put the picture of the Virgin Mary in my motorbike jacket and was glad about the blessings I received. Weeks later I searched in the Internet for a motorbike key trailer. I was looking for a key trailer with the patron saint for motorcyclists. But unfortunately I could not find any and so grew my curiosity about who is actually the patron of motorcyclists?! 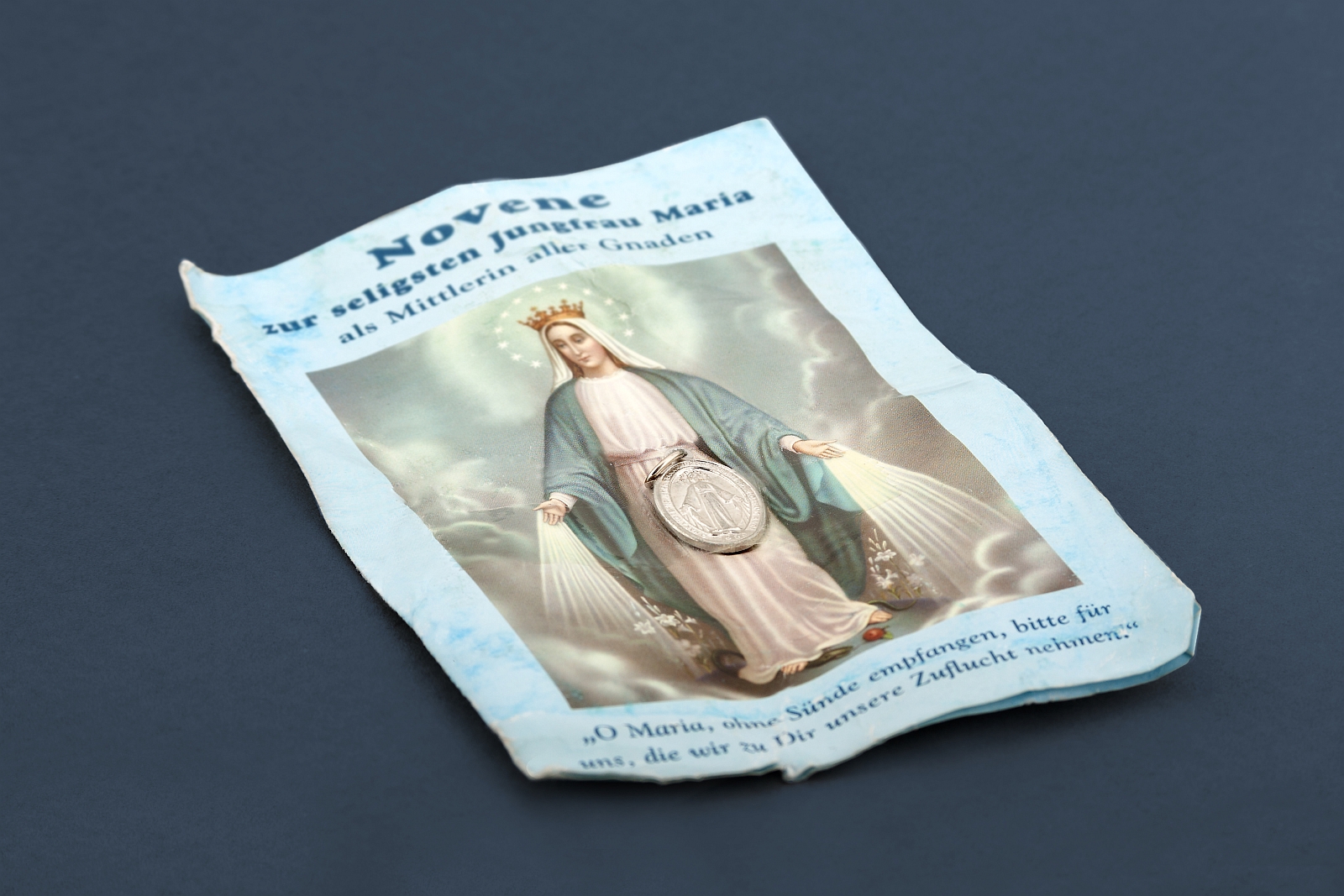 The image of the Virgin Mary, which gave me a nun

After thorough research, I found out that in 1947 Pope Pius of the XII, who gave Beata Vergin Della Creta the highest Catholic order, the “Papal Bull”, officially honored her as the patron of motorcyclists. I also discovered that there is a church dedicated to the Holy Beata Vergin Della Creta in Italy in a small place called Castellazzo Bormida, but that the existence of the saint Beata Vergin Della Creta as a patron saint is far unknown. Was this a sign?! In any case, I was sure that this was an opportunity that had to be seized by chance! 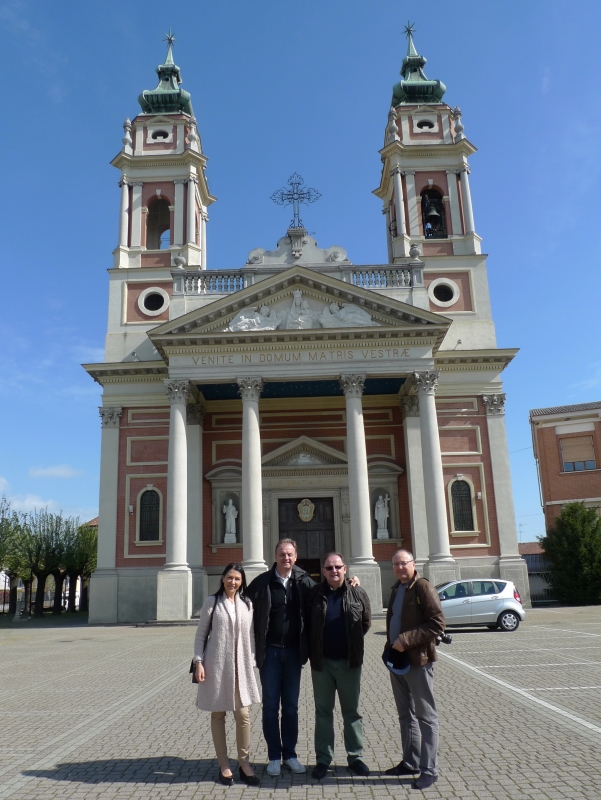 In the summer of 2015, my wife, a few friends and I went to Italy to visit the sanctuary of the “Madonnina”. The church of Castellazzo Bormida lies between Milano and Genoa. A real “must do” for every enthusiastic motorcyclist. The sacristy is decorated by two motorbikes as well as by hundreds of helmets and provides a unique graph of it’s own special manner. There we were also allowed to meet the priest, an open and loving man who led us through the sanctuary. Through an interesting conversation with him, I took the liberty to design a modern collection. This laid the foundation for our business idea.

In the spring of 2016, this time also Adam and his wife were joining, we went back to the priest in Italy. We showed him our first designs of the product range, which was met with great response. Through the written approval and the trademark protection by the church, the start for the first production was released. Ever since my dear friend Adam and me started to carry out our business idea, of which we feel both enthusiastic and convinced.

From the beginning on we received many positive feedback from friends and motorcyclists. They have given us a lot of courage to realize our business idea, what we are very grateful for.